5 A/B Tests You Need To Try

A/B tests are a valuable tool when it comes to keeping your marketing campaigns fresh and current, with the best open rates and click-through rates you can hope for. But it’s not as easy as arbitrarily deciding to split your database in half and hoping for the best.

Here are four tips to help you stay focused and get the most out of your A/B tests.

As marketers, all too often we are swept up in the thrill of change, and we go running full tilt in a new direction without stopping to think things through. When it comes to A/B testing though, you need to slow down and think about what you’re doing. Figure out exactly what you want to test, and what knowledge you hope to gain from testing.

Of course, you also need to think about how you’re going to measure it. Get the stats of your previous marketing campaigns before starting to test, so you have something to measure against, and know which of those stats you’re looking to improve.

Just remember, you’re live testing with your current database, so take it slow. There are real people at the ends of these emails, after all.

Do A/B Tests one at a time

Now that you’ve established why you’re testing, and what you’re testing for, you can get cracking! But don’t overwhelm yourself by testing too many things at once, you won’t be able to accurately discern which results come from which element you’re testing. The golden rule here is to only test one thing at a time.

Have an action plan for your A/B Tests

Once you’ve run the tests you want to, and you have the results, you need to have an action plan in place on what you’re going to do with those results. Don’t sit on your laurels, know what you want to do with the information you’re testing, and do it! If you’ve been testing two different subject lines on a small sample of your list, now’s the time to send the winner to your full list.

Once you’ve successfully done a test and actioned the results, it’s time to test again! What, you thought you were finished? When it comes to testing your campaigns, there are so many factors that can influence your tests. Anything from the time of the year, to upcoming public holidays, to the weather can influence your subscribers to react slightly differently.

So what do you do? Keep testing! It’s a constant, slow, ongoing process and, as your subscriber base grows and changes, so you should grow and change with your testing as well. It’s the only way to keep current! 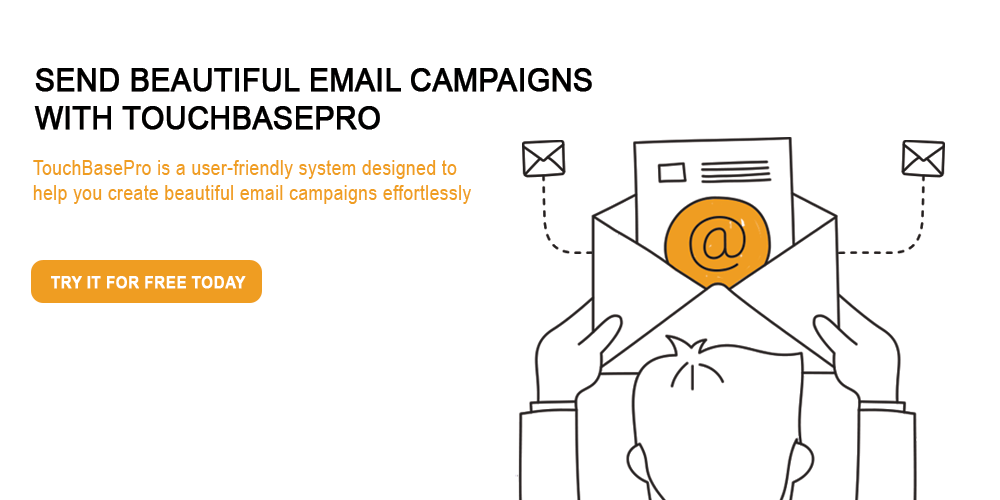 Our experts have put together a series of must-have tips and tricks.
Sign up to get the guides

Love thy database: quantity vs quality